Masal County (Persian: شهرستان ماسال‎‎) is a county in Gilan Province in Iran. The capital of the county is Masal. At the 2006 census, the county’s population was 47,648, in 12,328 families. The county is subdivided into two districts: the Central District andShanderman District. The county has two cities: Masal and Bazar Jomeh

Talesh, also called Tavalesh (Persian: شهرستان تالش‎‎) is a county in Gilan Province in Iran. The capital of the county is Hashtpar. At the 2006 census, the county’s population was 200,000, in 50,000 families. The county is subdivided into four districts: theCentral District, Asalem District, Haviq District, and Kargan Rud District. The county has five cities: Hashtpar, Lisar, Asalem,Chubar, and Haviq. The county, as part of wider Gilan Province, borders the Republic of Azerbaijan.

Talesh has mountainous wonderful areas, and its virgin and intact nature is a charming place for those eager of nature. Talesh is situated 140 km north-west of Rasht, on the south-west coast of the Caspian Sea. Talesh township, covering an area of 2373 square kilometers, ¼ of surface area of  Gilan

The Talysh are, as archaeological studies show and archeologists say, one of the oldest inhabitants of the western littoral Caspian Sea areas, which stretches from Dagestan in the north, to Iran in the south. The Talysh have lived in what are known as “Talysh land” for millennia  and are amongst the native inhabitants of what is today Iran and neighboring Azerbaijan. There is a quite unanimous belief amongst scholars as well as by the Talysh themselves who generally identify with them, that the ancient Cadusii are the ancestor of the today’s Talysh.

Iran’s primary inhabitants generations still in Gilan in the forest areas near a sea (Caspian sea) could be found, these people by Aryan desert settled people expelled from their fatherland and this started 2000 years before Christ and lasted for centuries) Sir Arnold Wilson was talking about Taleshian. Land of old Aran which from past till now was the house of Taleshan, was in fact the place that Aryans migration started from many researchers know Kadousian or the ancestors of Taleshian as the old natives of present Iran before the Aryan immigration. Present Taleshian beside other Iranians have a sense of proud of being Iranian and Aryan and are one of the little Iranian communities that kept their pure and Aryan culture.

Taleshian people at present are Sunni and Shia Muslims. Most of the southern and central Taleshian are Shia, and northern Taleshian are composed of both Shia and Sunni.

Rice has being cultivated in this region for many years, where some indigenous cultivars (landrace) were conventionally bred by farmers

In Gīlān there are three major Iranian language groups, namely Gīlakī, Rūdbārī, and Ṭālešī, and pockets of two other groups, Tātī and Kurdish. The non-Iranian languages include Azeri Turkish and some speakers of Gypsy (Romany, of Indic origin). Gīlakī is spoken by possibly three million people as a first or second language, and has had a budding literature and fledgling prose publications, including newspapers, but both Gīlakī and Ṭālešī are rapidly losing ground in many cities of Tavāleš due to heavy immigration of people from Azerbaijan

The Traditional Costumes Of Gilak Women 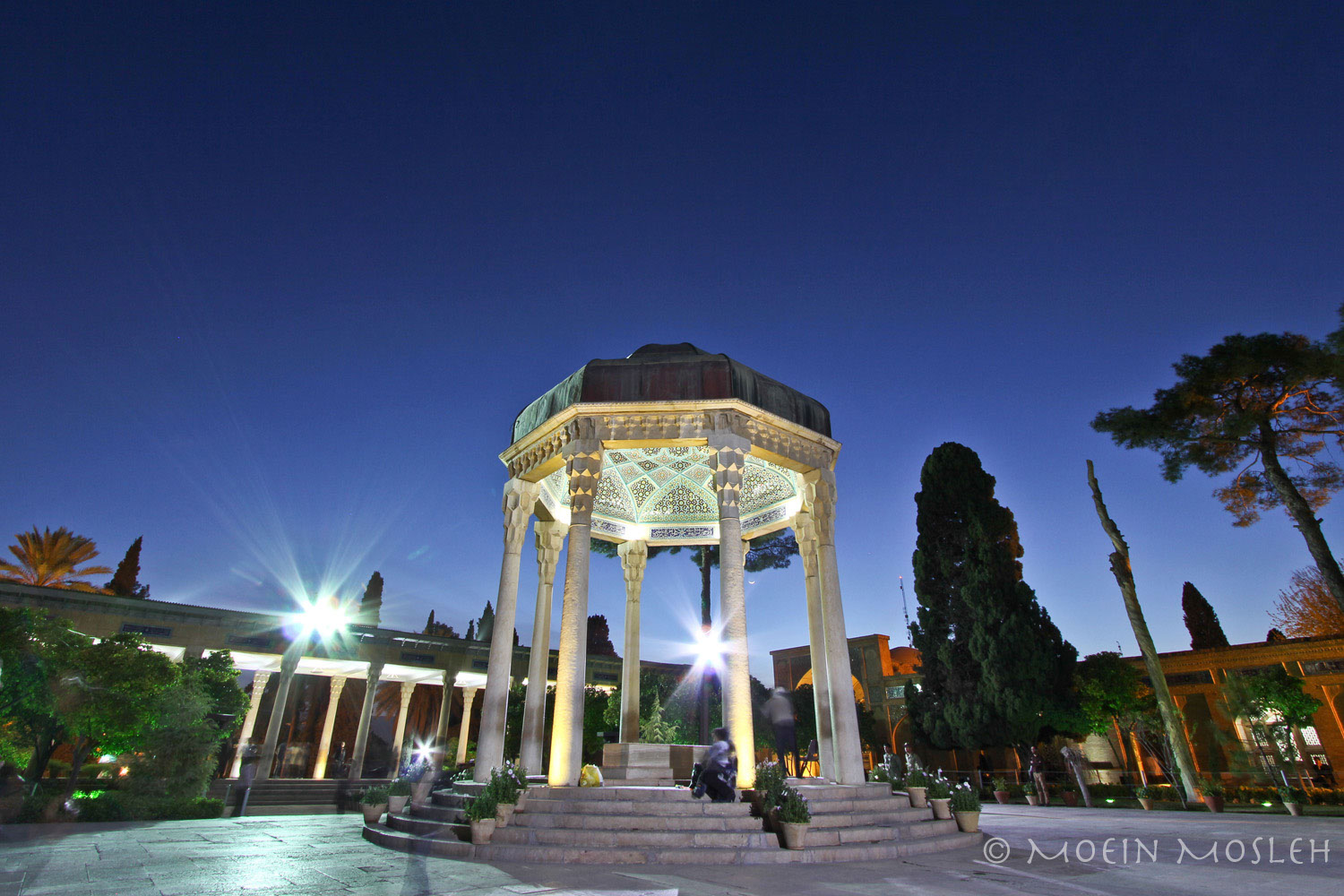 7 REASONS TO TRAVEL TO IRAN NOW 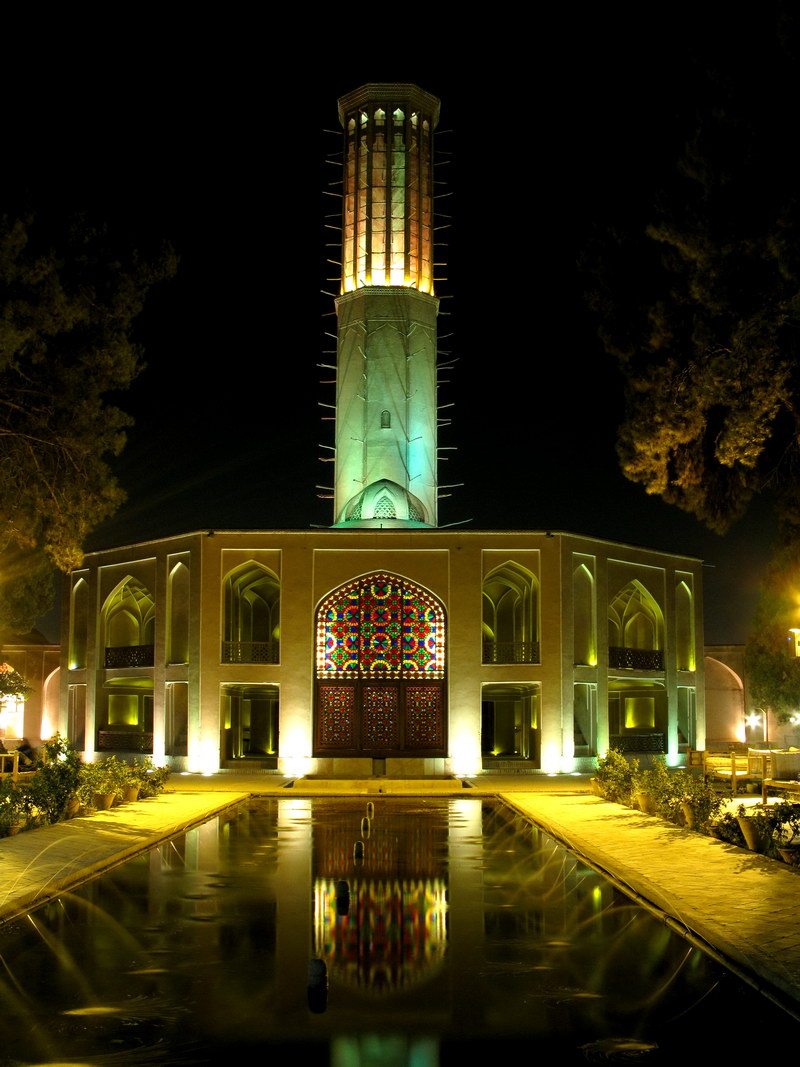 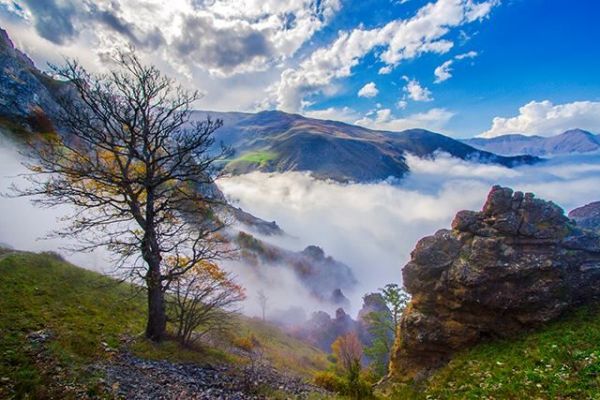