Yazd is a city that essentially blossomed out of the desert, and one of the major issues was getting water, so much so that it has a museum dedicated to explaining how it was obtained. To some of visitors this question may come to their head that why they wouldn’t built the city in a more strategic location. The answer is because the location is magical. I don’t know what it is about Yazd, but it’s just got good energy. A visit to this museum will explain all about qanat, an elaborate tunnel system used to extract groundwater. The tunnels were hand-hug and just big enough to fit one person. Water from the qanat is stored in “ab anbar”, water reservoirs, which were usually adorned with badgir, windcatchers, to keep the water near ice cold temperature. As you make your way around Yazd, you will see these all around. From the courtyard you go downstairs into the basement for the actual Museum. This 124 year old Museum displays the tool, techniques used for the past 4000 years in Iran in creating underground waterways (called Qanats) and connecting them to the city and field locations for agricultural and other uses. Before the Romans built their aqueducts, Iranians had built an extensive system of underground qanats (aqueduct). A lot of these systems are still functioning today. In fact there is a large one under this Museum

Yazd Water Museum was set up in 2000 in the wake of the first international conference on qanat in Yazd. The Museum building has once been a merchant’s house built in 1929. Two qanats are running beneath the Museum at different levels, which are reachable through a special stairway called “Payab”. This Museum has put on display a variety of water objects from qanat to water ownership documents. Some parts of the house structure represent some part of water history in the region. For example the stairway to qanat or a reservoir on the roof can show how warer technologies and everyday life have been interwoven in the past.  The Museum is one of the best tourist destinations in Yazd, which receives hundreds of visitors every day. Some of visitors say that they have always taken water for granted. Just turn on the faucet and it magically appears. After visiting this museum and learning what length people had to go through to get it though, they definitely don’t anymore. Especially while I was in Yazd, I felt the need to shower as quickly as possible to save the water. Make this Museum a must-see in Yazd. You won’t regret it 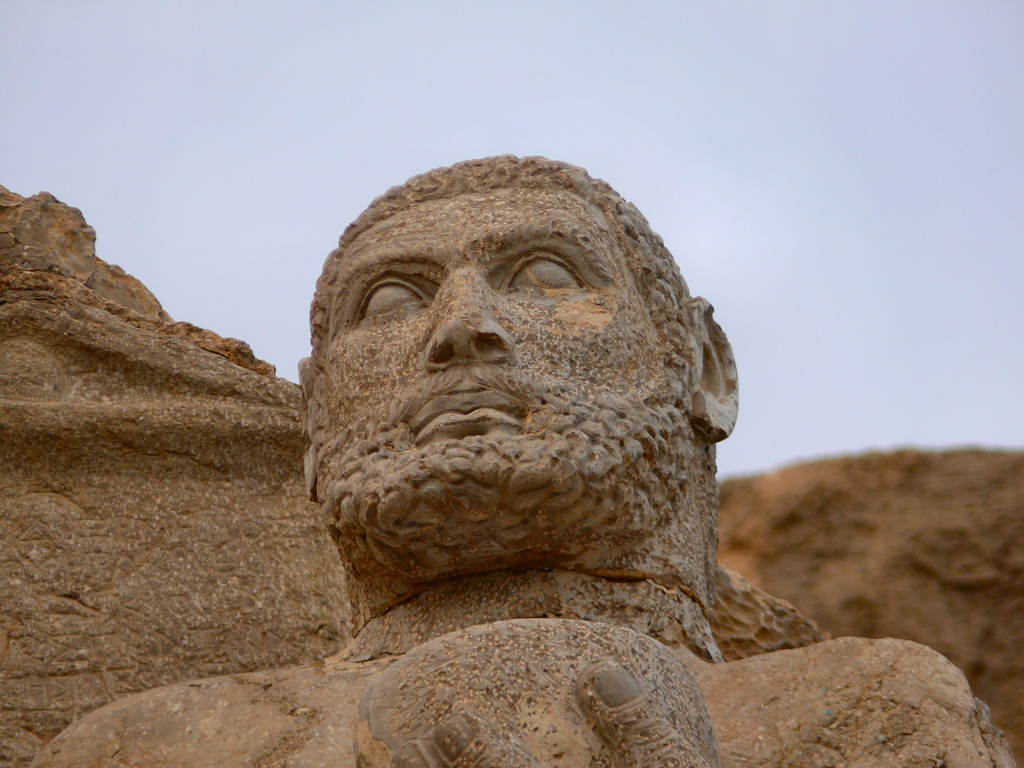 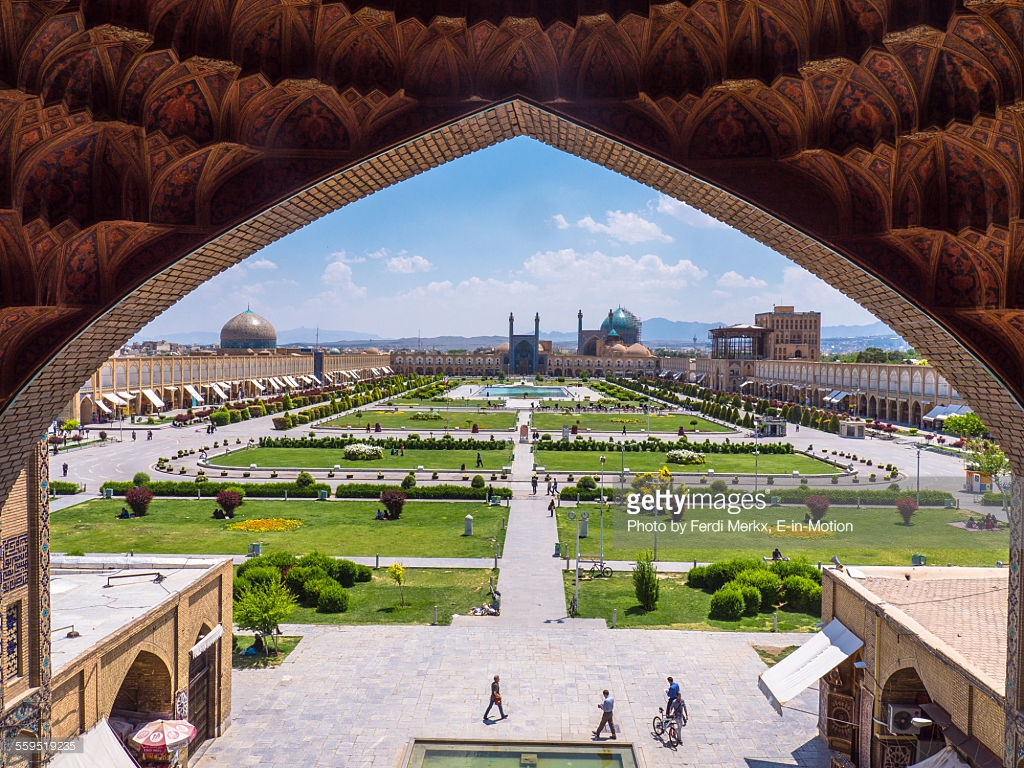 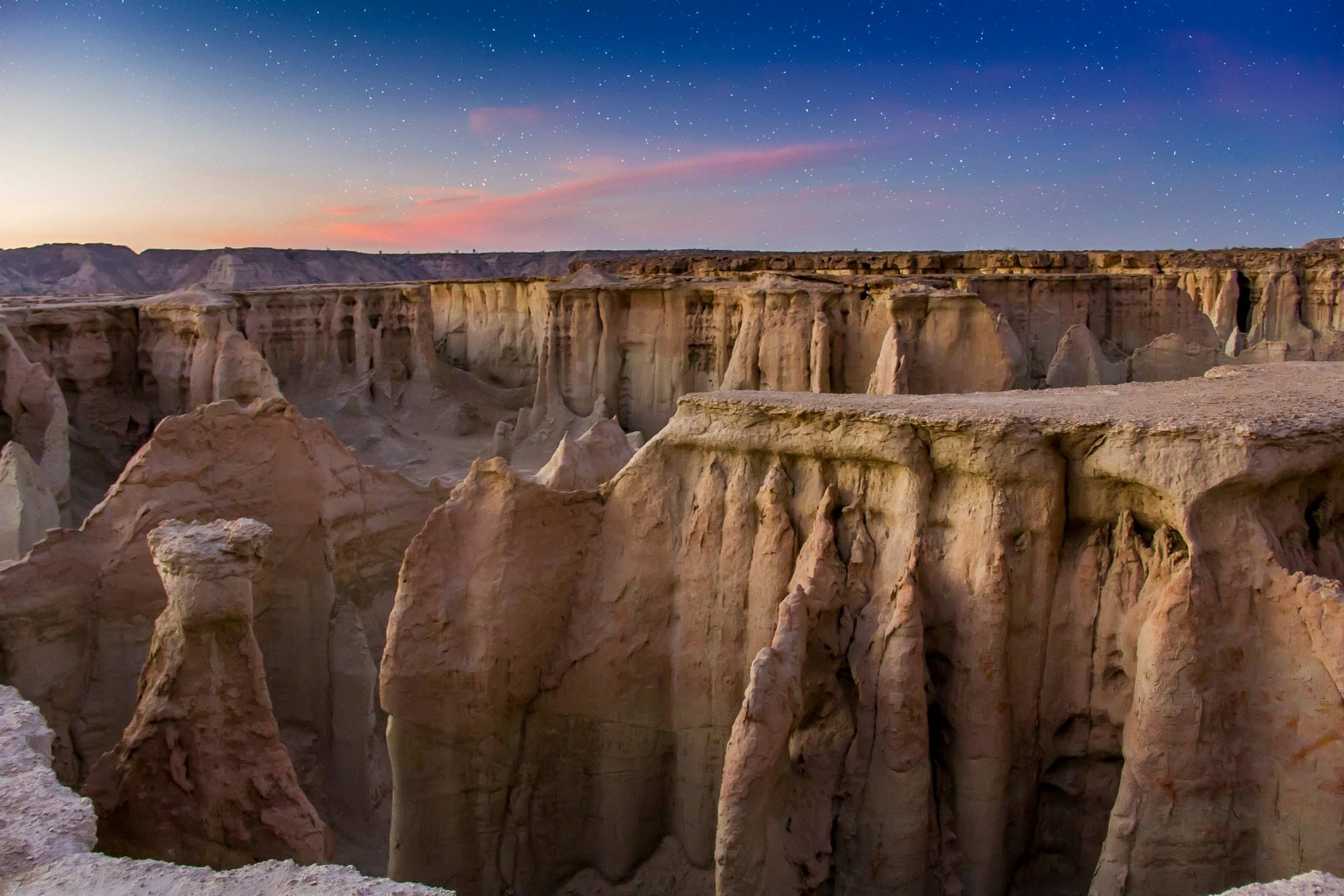 Valley of the Stars 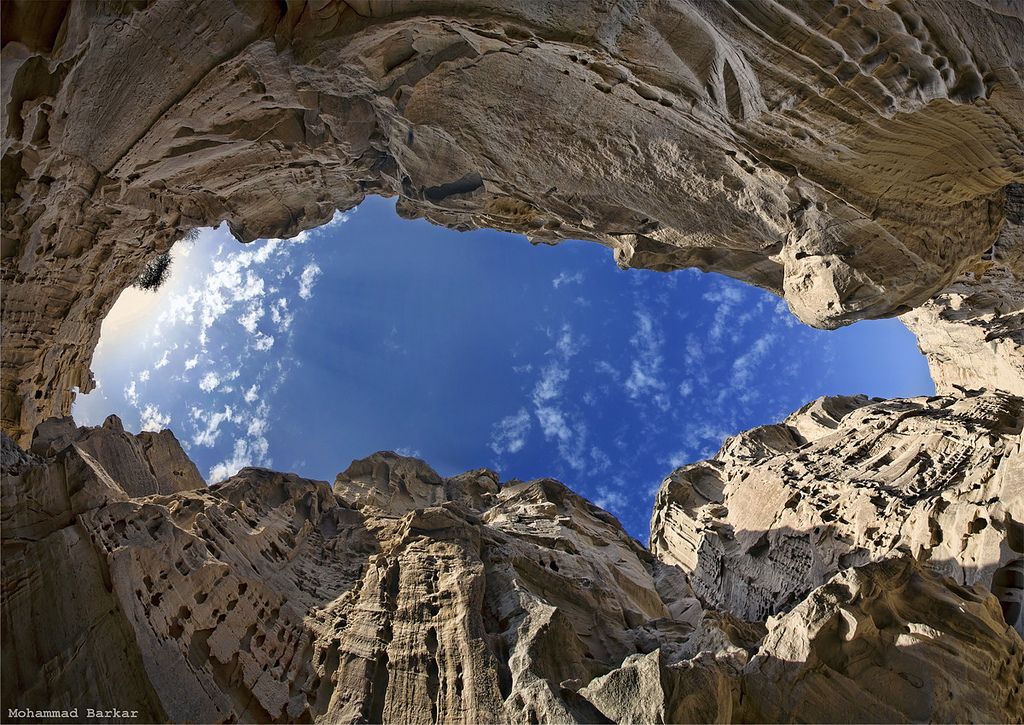