Sari is the largest and capital city of the province.
It is one of the most densely-populated provinces of Iran and has diverse natural resources, including large reserves of oil and natural gas, Historical Iran reported.
The province’s five largest cities are Tonekabon, Babol, Amol and Qaemshahr.
Formed into a province in 1937, Mazandaran was declared the second modern province after neighboring Gilan.
The province features plains, prairies, forests and rainforests stretching from the sandy beaches of the Caspian Sea to the rugged and snowcapped Alborz mountain range.
Mazandaran is a major producer of farmed fish. Another important contributor to its economy is tourism, as people from across Iran visit the area throughout the year.
Human habitation in the area dates back to at least 75,000 years. Recent excavations in Gohar Tappeh provide proof that the area has been urbanized for more than 5,000 years and the area is considered one of the most important historical sites of Iran.
The province has also played an important role in the cultural and urban development of the region.

Badab Soort Spring is located south of Sari and is considered one of the most incredible sights of this region.
It is at a height of 1,841 meters above sea level and just west of the village or Orost. It is estimated that the spring was formed during the Paleocene Era as the latest fold in the Alborz mountain range.
The spring comprises two separate springs with different hues and tastes.
The first spring contains very salty water that gathers in a small natural pool. In summer, locals swim in the pool and believe its water is useful for curing backaches, rheumatism and skin diseases. The second spring has a sour taste and is predominately orange due to the large iron oxide sediments at its outlet.
Over the course of thousands of years, the water from these two springs has flown from the mountain range, combined and resulted in a number of orange, red and yellow pools shaped as a natural staircase.
The surrounding vegetation to the north consists of pine forests while to the east we mainly see short trees and shrubs. Rock quarries abound in the west.Orost village and Badab Soort Spring are easily accessible via Semnan, with most part of the road being paved. Vehicles can go up to the spring.
The best time to visit the area is either near sunrise or sunset when the sun’s orange reflection blends in perfectly with the colored spring.
Badab Soort Spring has been registered as a national heritage site.
Like many other natural and artificial landmarks in Iran, Badab Soort Spring was in danger of gradual erosion and eventual demise.

Abbasabad Lake, located in the southeast of Behshahr city, in the midst of the forest, is an interesting lake with an area of about 10 hectares.
Since the Safavid king Shah Abbas was responsible for constructions in this vicinity, the lake was named after him.
A resting area, pleasant weather and delicious cuisine make this region a must place for tourists to visit.

This lake has an area of about one hectare and is situated opposite Valiabad Valley of Hezar Cham in the out skirts of Dal Kamar Mountains.
It is a sweet-water lake with a depth of about 5 meters. It is surrounded by pastures and meadows, thus providing a habitat for endemic birds and wildlife.
Its natural beauty and wonderful landscape, in addition to being an area for therapeutic and research activities, have increased the lake’s importance.

This lake, spread over 6 hectares, is situated in Estakhr-e-Posht Village on the banks of Zarom River. It resembles a huge and circular water hole surrounded by rice fields and rush-brakes.
Temporary shelters can be found in the vicinity, though it is devoid of any service facilities.
The lake is accessible through the beautiful forest road from the city of Neka by vehicle. The valley and Zarom River add to its tourist attractions. 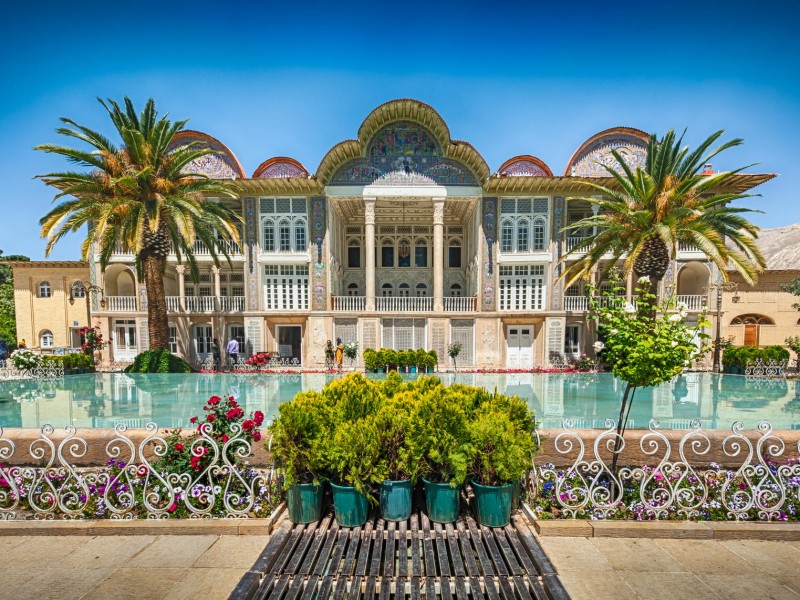 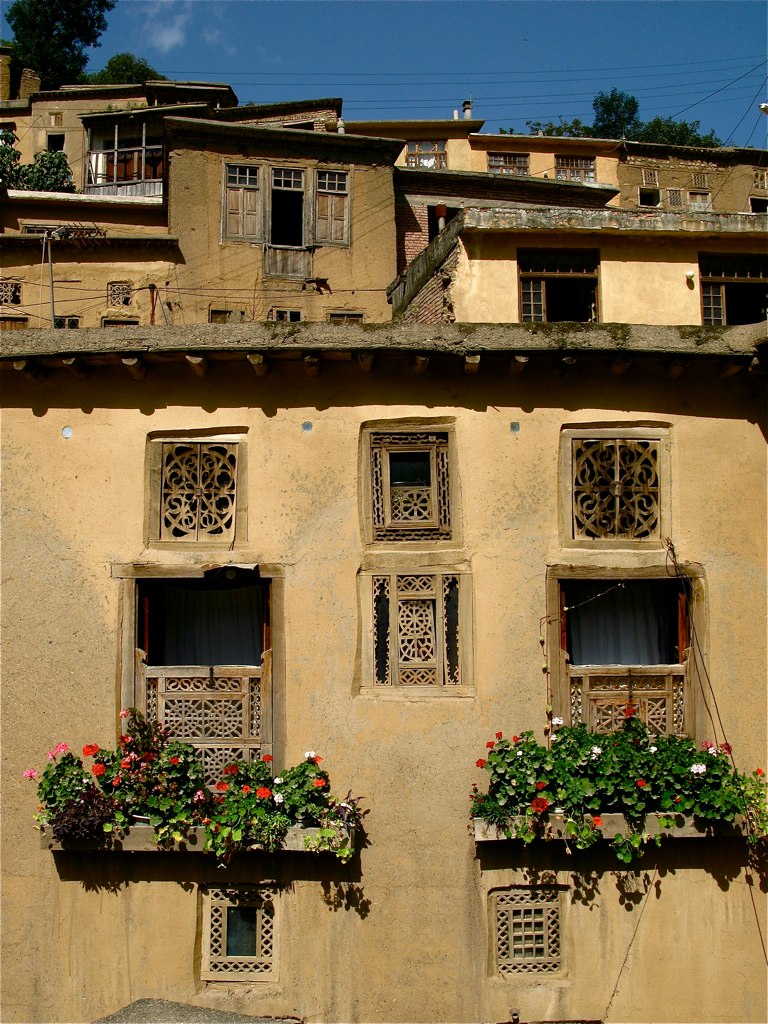 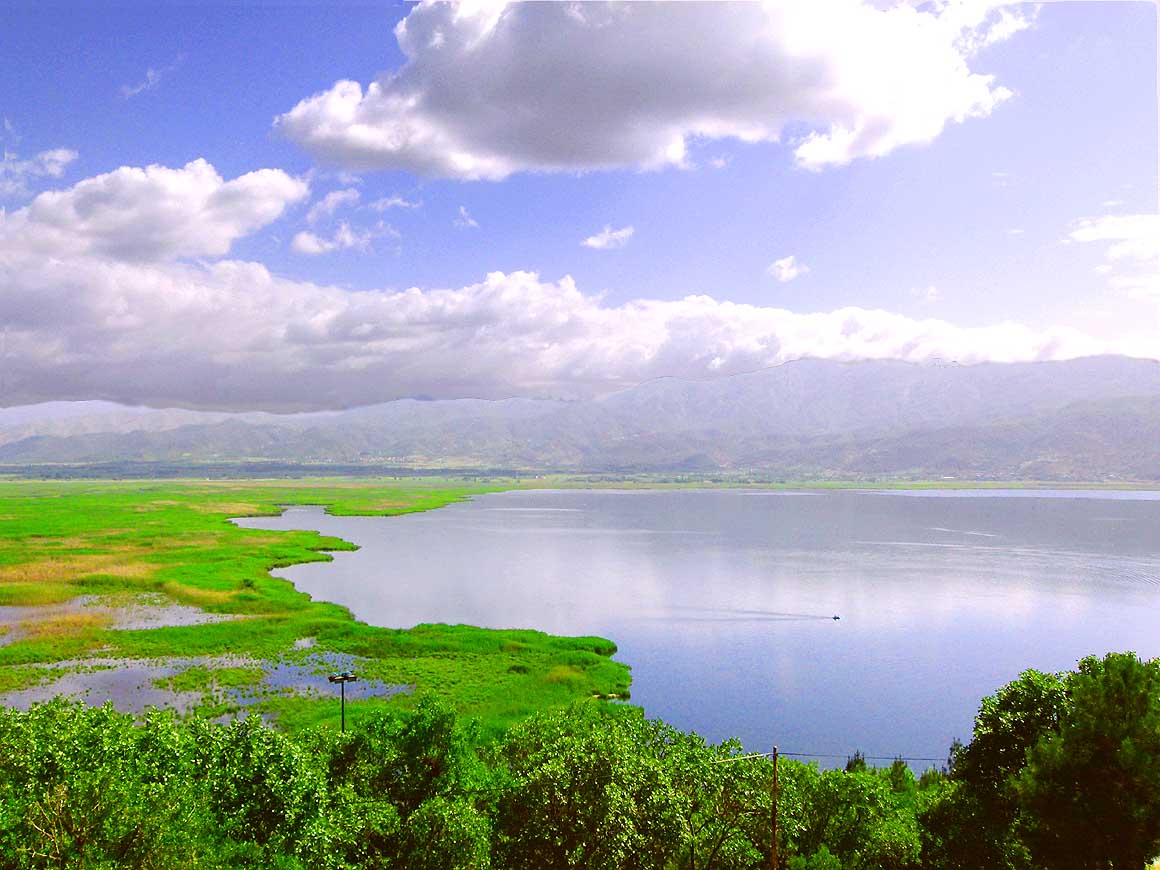