Kandovan Village (Azerbaijani: Gündoğan, Persian: كندوان‎‎, also Romanized as Kandovān and Kandavān; also known as Kanvān) is a village in Sahand Rural District, in the Central District of Osku County, East Azerbaijan Province, Iran. Kandovan Village exemplifies manmade cliff dwellings which are still inhabited. The troglodyte homes, excavated inside volcanic rocks and tuffs similar to dwellings in the Turkish region of Cappadocia, are locally called “Karaan”. Karaans were cut into the Lahars (volcanic mudflow or debris flow) of Mount Sahand. The cone form of the houses is the result of lahar flow consisting of porous round and angular pumice together with other volcanic particles that were positioned in a grey acidic matrix. After the eruption of Sahand these materials were naturally moved and formed the rocks of Kandovan. Around the Kandovan village the thickness of this formation exceeds 100 m and with time due to water erosion the cone shaped cliffs were formed. At the 2006 census, the village population was 601, in 168 families.

In a remote north-western corner of Iran’s East Azerbaijan Province, south of the provincial capital Tabriz, lies the settlement of Kandovan Village . Not only is the area famous for its scenic beauty and the healing power of its spring waters, Kandovan Village is also home to a remarkable modern age troglodyte (cave dweller) community. It is known all around the world for its unique rock-carved houses dating back more than 700 years. The 5 star Kandovan Tourism Cliff Hotel is the first of its kind in Iran and the second in the world, after the luxurious Yunak Evleri Cave Hotel, in Cappadocia, Turkey.

The settlement is unique because the villagers have made their homes within the caves, equipping each with electricity, running water and plumbing. Conically shaped, the unusual cave formations were formed from compressed volcanic ash and debris that spewed forth from Mt Sahand – now an extinct volcano – thousands of years ago. Since then, the cave dwellers have added windows, doors as well as carved stairwells and porches. Each dwelling ranges from two to four storeys high and usually comprises living quarters, a storage area and even a shelter for livestock. The community is made up mostly of farmers and herders – selling dairy products, meat, wool and honey for a living – though tourism income has been on the rise since a cave hotel opened in 2007

Legend has it that Kandovan’s first inhabitants moved here centuries ago to escape the invading Mongol army. In this unique village, the homes are not just built on the mountain, they are carved into it. Built out of volcanic ash and debris spewed during an eruption of Mount Sahand, these rocky structures were compressed and shaped by natural forces into cone-shaped pillars containing pockets. They have been eroded by the elements over the years into their current shapes.
Local residents say that the homes are not only strong but also unusually ‘energy efficient’: These homes require minimal supplemental heat during the long cold season and remain cool in the summer. ‘Kando’ means ‘a bee’s hive’, and this is how Kandovan got its name. Getting there

Tourists can reach Kandovan from the neighboring towns of Osku and Tabriz, whether they are traveling by car or bus. You can also visit Kandovan village as a part of our packaged tours or we can simply arrange a day tour for you from Tabriz

Five-Star Hotel Laleh Kandovan in Tabriz is the world’s third largest reef hotel.Rocky Hotel KANDOVAN the first type of hotel “Boutique” of Iran, with a variety of rocky and Sugarloaf suites is a place to reconcile human with its surrounding environment. Before the hotel establishment, Kandovan village had been one of the unique attractions of the world and every year many tourists went there. Sugarloaf Village KANDOVAN old houses have the history of 700 years and matchless landscape. Having established boutique hotel, It enjoys different manifestation and encourage tourists to travel to the good climate in the country in the slope one of the most beautiful mountain ranges. Interestingly, 75 tourists had reserved their places by online registration before the end of its construction. Facilities: Wireless Internet,laundry, Parking, Taxi,slipper, 24-hour restaurant,gym,music in the lobby, restroom, hair dryer, buffet breakfast satellite image -System ,green area,traditional cafe net, sofa in the room, coffee shop, lobby. 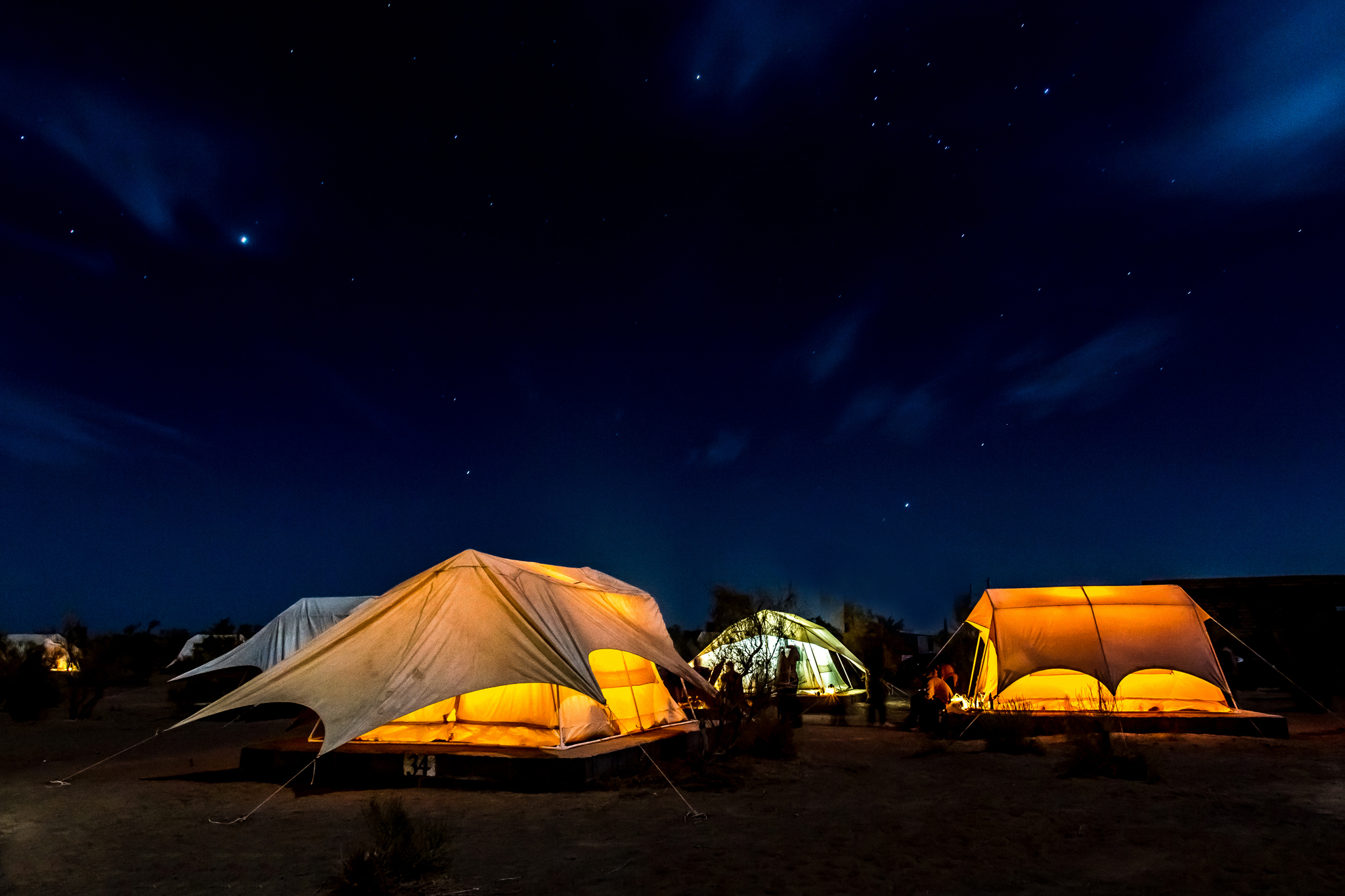 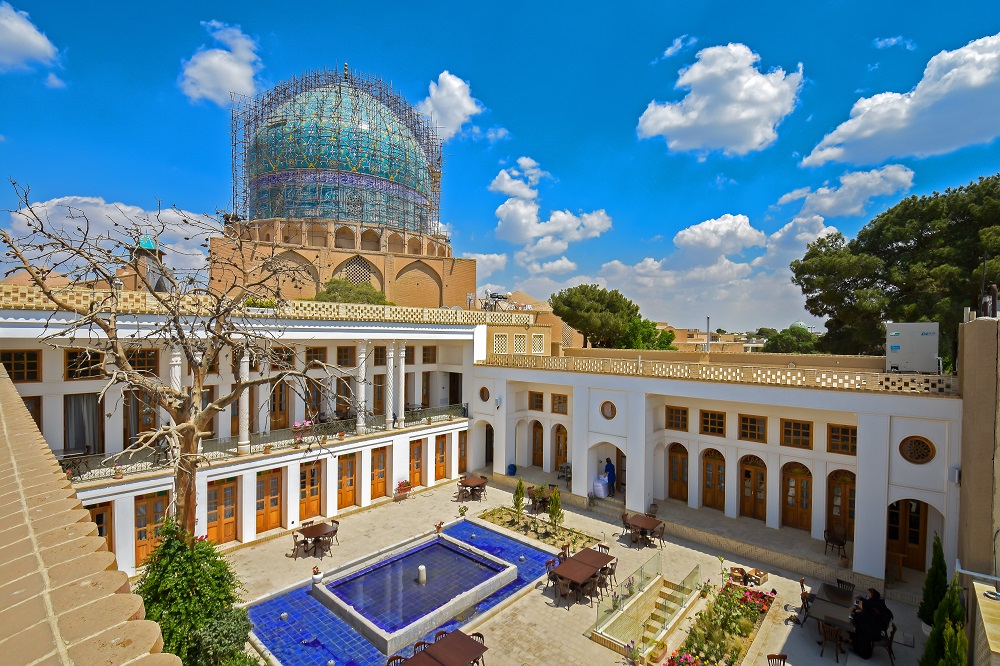 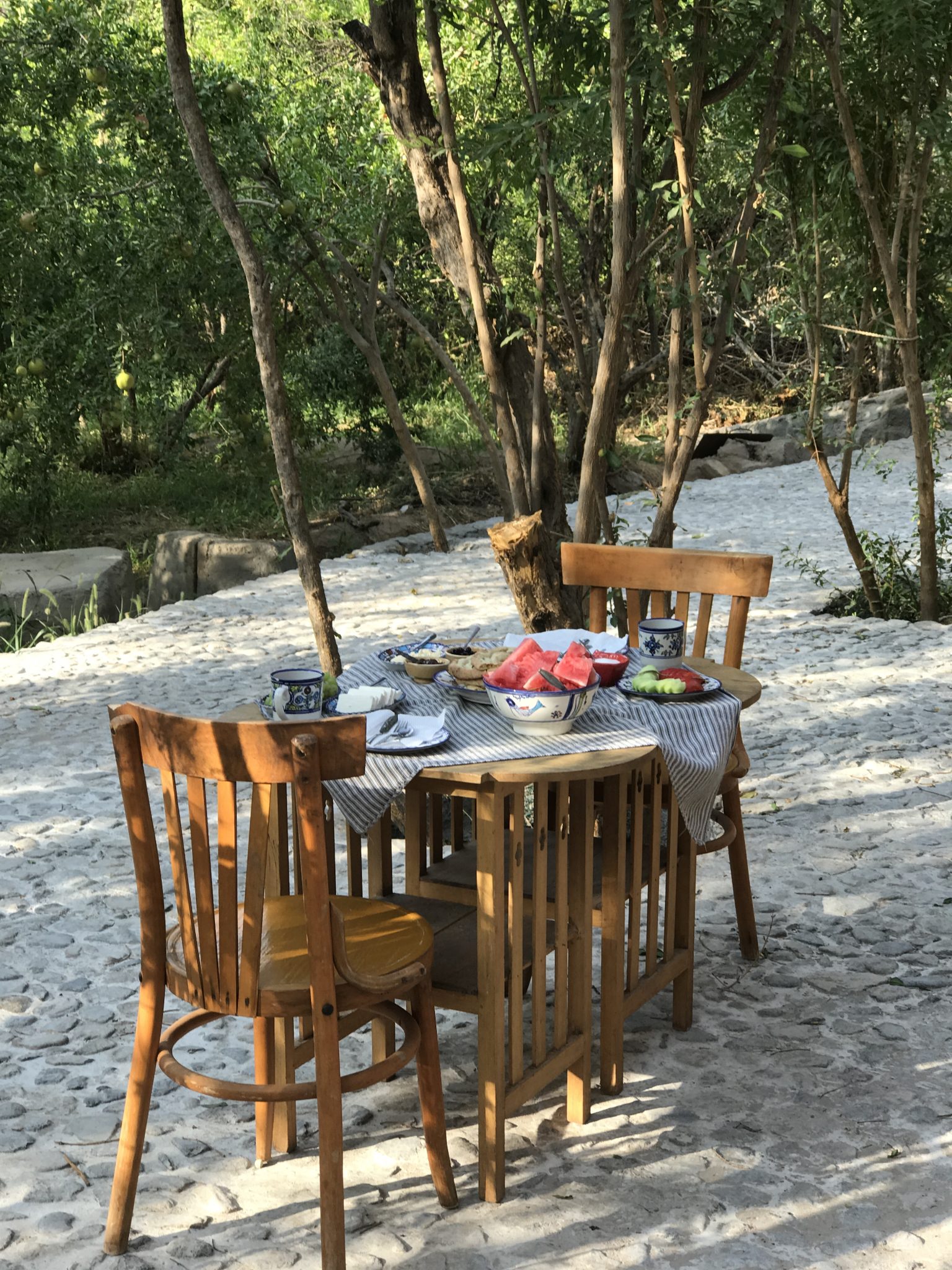 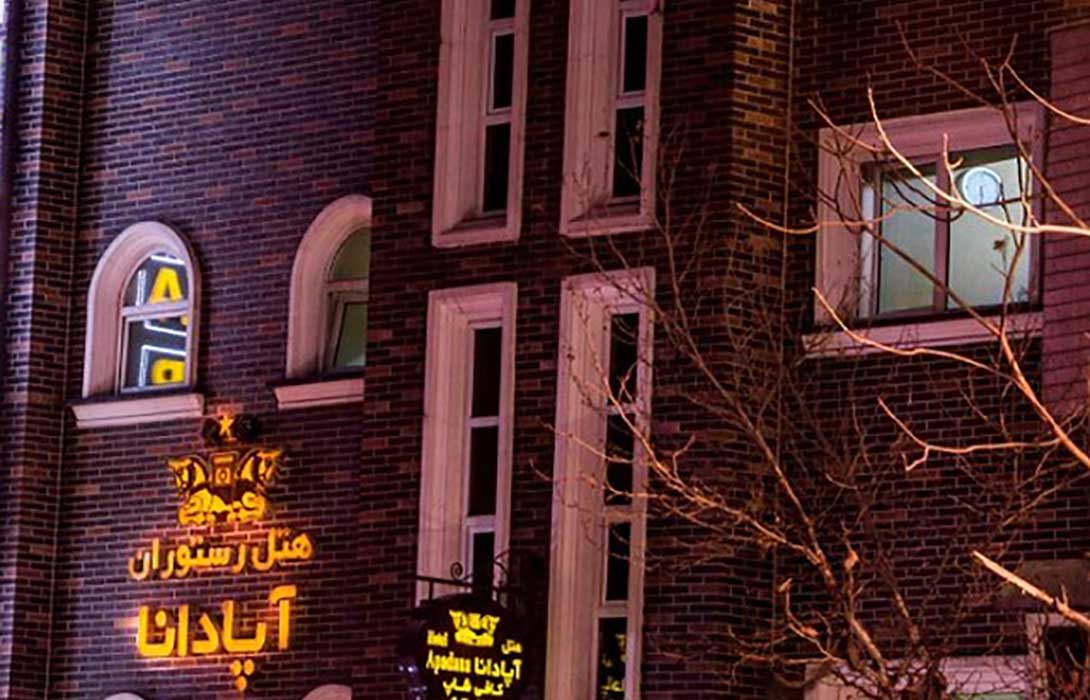