Iran has several private and public airline companies in operation. The oldest is the Iranian Airways Company, founded in 1944 (known as Iran Air since 1961).Here is list of Airlines in Iran and their Fleets :

Shivar Siavoshan Tour and Travel Agency experts are here to help you with your trip!! For more information contact us on whatsapp: +989335144240

Not to be confused with the defunct American Trans Air, ATA Airlines is a regional operator whose network includes domestic flights and international services to the likes of Azerbaijan, Georgia, Pakistan and Turkey. Caspian Airlines flies domestically, and to Iraq, Turkey and Dubai, with a fleet of Boeing 737 and MD-80 aircraft which were sourced to replace older types. The airline is still under US sanctions and therefore unable to modernise further. The national carrier has the country’s largest fleet. It operates a significant domestic and international network, with some modernization taking place recently.

The airline’s Boeing 747SPs have finally been retired, and newer A330s are being used on the prestigious international routes. Nevertheless, some older types still soldier on. Formed as an operator to the tourist island of Kish, this airline has grown into a major domestic operator with most of its flights originating in Tehran. It has operated a varied and interesting fleet of Western and Soviet types over the years, but has acquired a relatively modern set of aircraft today. Iran’s second largest carrier, and another with a significant international network. Mahan Air has been operating a number of unusual and interesting types, including classic Boeing 747-300s and former Virgin Atlantic Airbus A340-600s. A private operator which is still under sanctions from the European Union and United States. Nevertheless, it has acquired a fleet of Airbus types through secondary sources. Its Airbus A300s wear a spectacular livery. Another of the many primarily domestic airlines in Iran. Qeshm Air previously operated Soviet types like the Tupolev Tu-154 and Yakovlev Yak-42. As a charter as well as scheduled operator, Qeshm’s aircraft can often be found in European airports. Founded as recently as 2017, Sepehran flies domestic routes mostly with Boeing 737 aircraft out of its base in Shiraz. It has plans to grow as more of the aircraft become available, subject to sanctions. One of Iran’s smaller airlines, operating domestic routes, as well as flights into Armenia, Georgia, Iraq, Pakistan, and to Dubai in the UAE. Zagros was formed in 2005 and flies medium-haul aircraft on flights around the region, as well as on domestic routes. This airline was once the hero of the aviation enthusiast community as the last operator of the Boeing 707 in regular passenger service. However, since this era came to an end in 2013 the airline has somewhat faded. It is a subsidiary of (and operated by) the Islamic Republic of Iran Air Force.

Shivar Siavoshan Tour and Travel Agency experts are here to help you with your trip!! For more information contact us on whatsapp: +989335144240 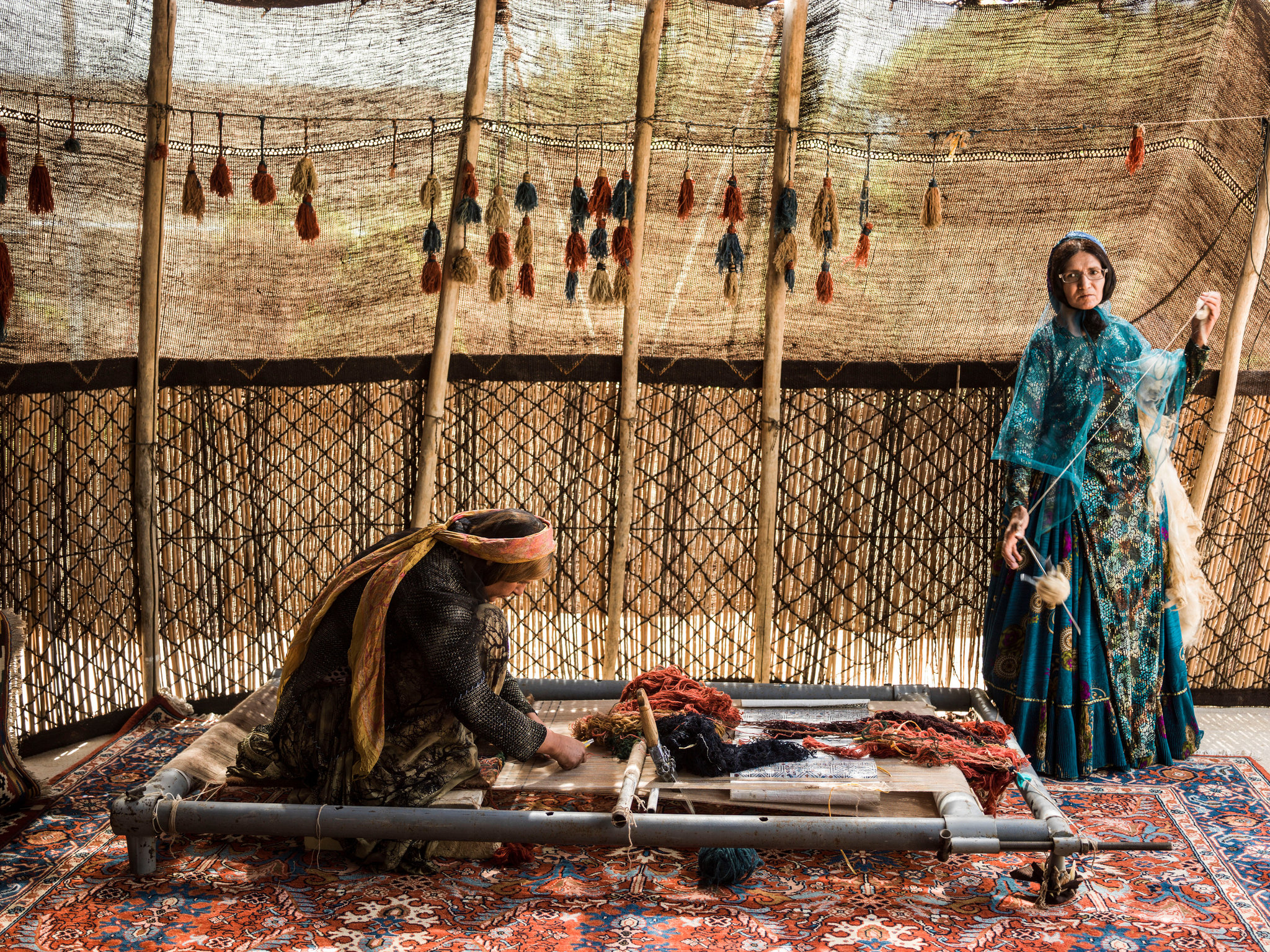 The history of Persian Rugs 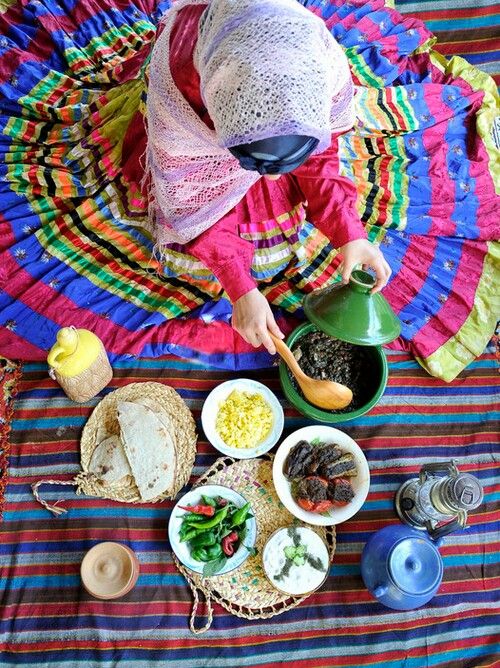 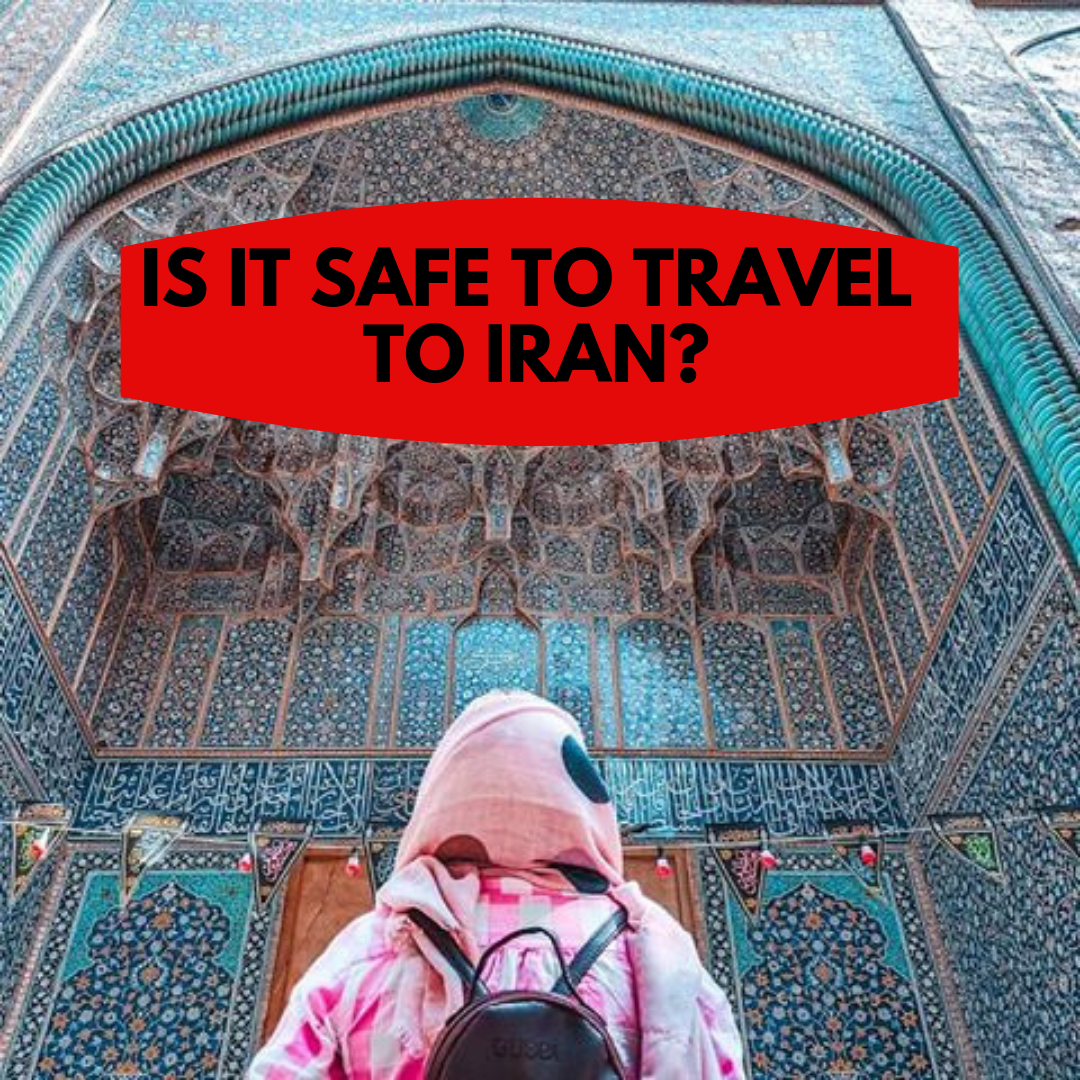 Is it safe to travel to Iran? 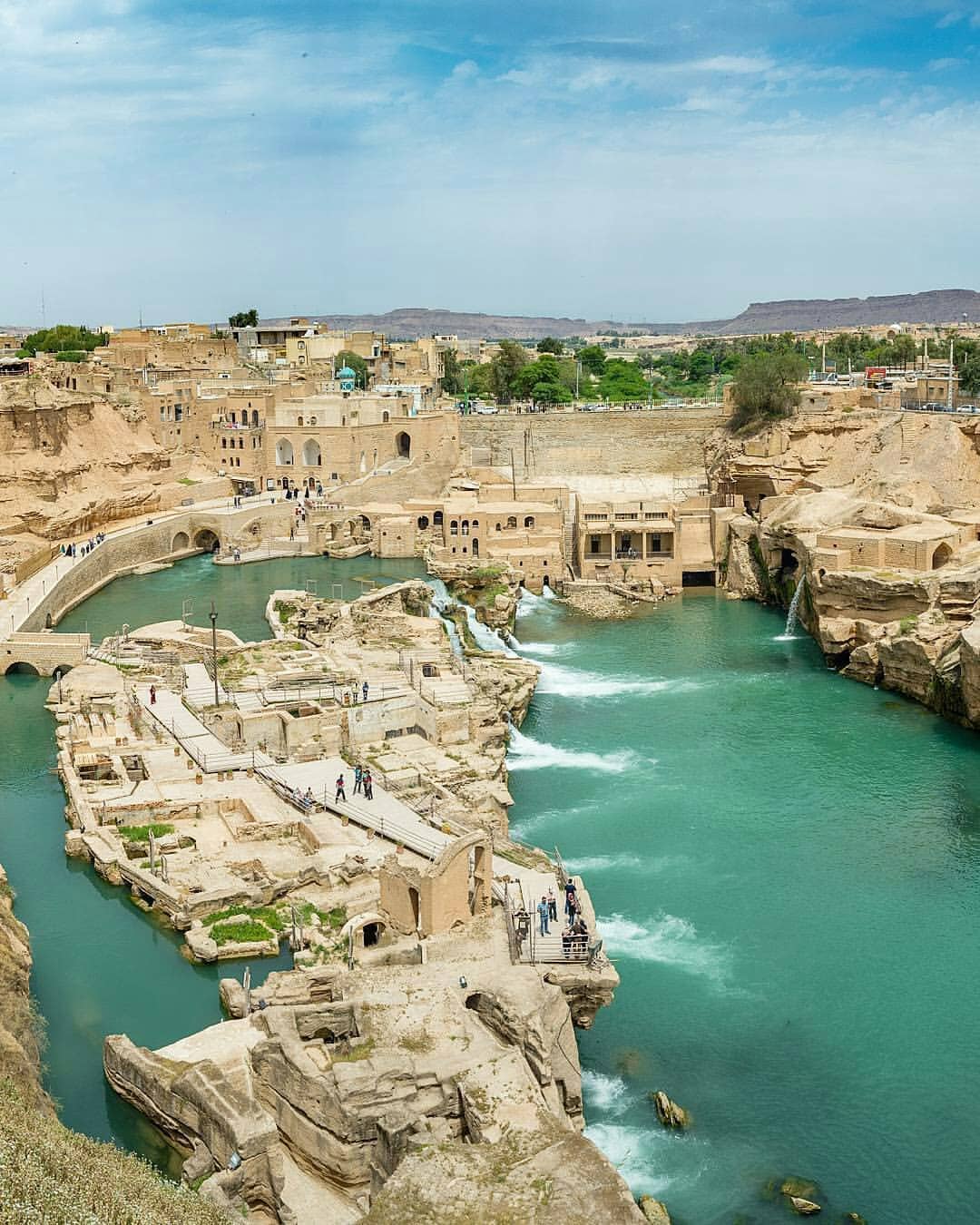