The glorious architecture of Iran, like a piece of gem, has been constantly glittering among other architectural monuments of the world and has occupied a worthy place in the world of art. It was in the reign of the Safavids, that the city of Isfahan reached such a renown and elegance which was called ” half of the world”.
Among what has remained from the age of the Safavids, there still exists a complex of a school, bazaar and  caravansaraycomplex which sparkles like a piece of jewelry at the side of Chahar Bagh street.
This complex was built at the time of king Sultan Hossein of Safavids about 300 years ago. King Sultan Hossein attributed this magnificent complex of building to his mother. That is why; it is called “the school and caravansaray of Madar-shah” (which means king’s mother).
Along with economical prosperity in the Safavids age, the construction of utilitarian monuments such as bazaar, bridges, dams, pigeon towers, water supplies, inns, mosques and schools was the vogue of time. The caravansaries did not just provide lodging for the passengers and passers-by or were not centers of loading or landing of the caravans. The urban caravansaries were appropriate places for storing goods and commercial exchanges.
In reconstruction of the caravansaries, the main attempt has been to preserve the general shape. Madar-Shah caravansaray likewise owns a square courtyard in the middle, each side of which amounts to eighty meters. In reconstruction of this caravansaray, this dusty courtyard has changed into a garden imbued with plants and colorful flowers. A stream flows through this courtyard, which is called Farshadi stream. At each side of this courtyard is located a verandah at the two sides of which are aligned two-storey chambers.
Simplicity and strength of this building with its open pleasant area is reminiscent of the glory and grace of Naghsh-e-Jahan square which is the precious treasure left from the Persia of the Safavids periods.
At this time, according to the suggestion of Andre Goddard who was then the counselor of Archeology Bureau, Iran Insurance Company came to save the monument. The company consented to the alteration of the caravansary to a hotel and approved of the plan of Abbasi hotel Isfahan building which was later called King Abbas hotel (1336 A.H). In this way, not only was a valuable historical monument saved but also the memory of its first use as the lodging of the passengers and tourists was preserved in the new form it assumed. Besides, a scenic and elegant space was provided for the tourists in such a celebrated city as Isfahan. Now, the gurgling of water and the color of Persian gardens, images from the grandeur of Islamic architecture, the eloquent artistic designs carved on the forehead of the lofty walls and verandas, the landscape of the picturesque turquoise dome of Chaharbagh Madresseh are images which are printed on the minds of the guests as such that these images can hardly ever be consigned to oblivion.
The company finally started the construction of the hotel in the summer of 1337 and finished it at the end of 1345. In reconstructing the caravansary, they were committed to two objectives: The preservation of the originality of the outward facade and the renovation of the caravansary’s chambers and remodeling them into the hotel rooms.
In 1351, Iran Insurance Company decided to expand the hotel. The expansion was possible only at the eastern side. Thus, by purchasing 11500 square meters of land at this side, the annex or adjacent section of Abbasi hotel Isfahan was built which can be considered an independent and well-furnished hotel by itself. By passing more than 30 years from hotel servicing, most sections of the hotel had been ruined and needed reconstructions. After inspections of engineers, the reconstruction of Abbasi hotel Isfahan in many phases started at first months of 1374 and ended at first months of 1379. The above actions include the reconstruction of rooms, halls, kitchens, and engine houses, electrical and mechanical installations of Abbasi hotel Isfahan.
The interior decoration of Abbasi Hotel Isfahan is endowed with such a high quality and quantity, each part of which deserves due attention and description. 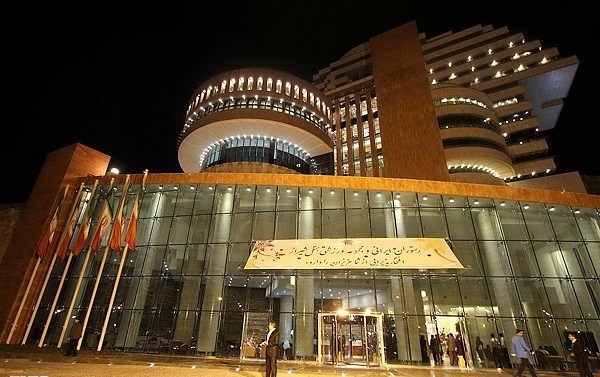 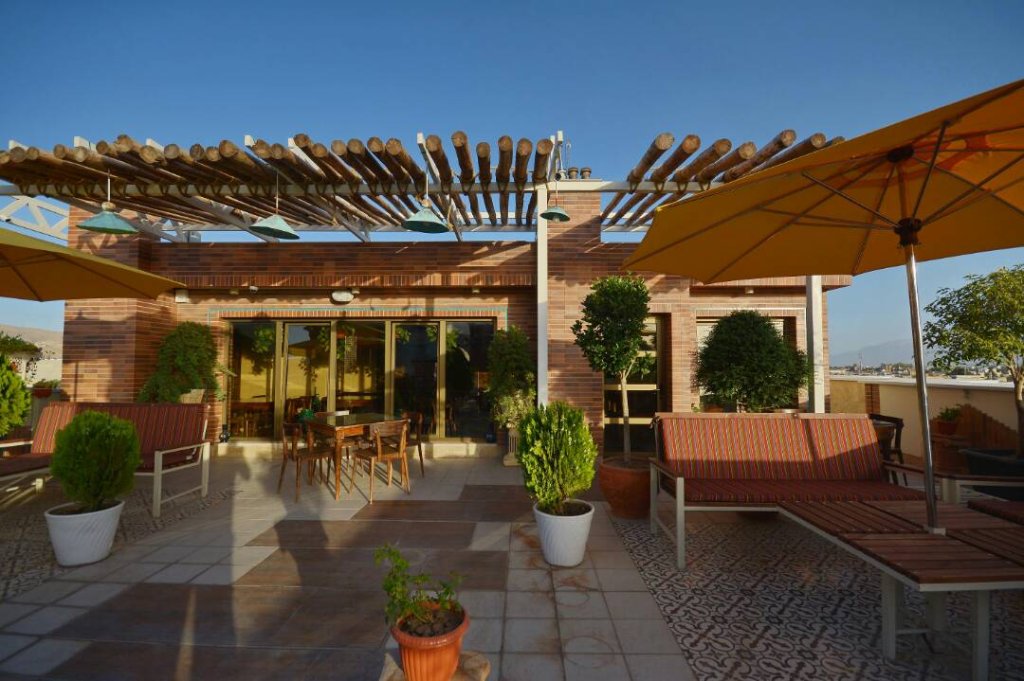